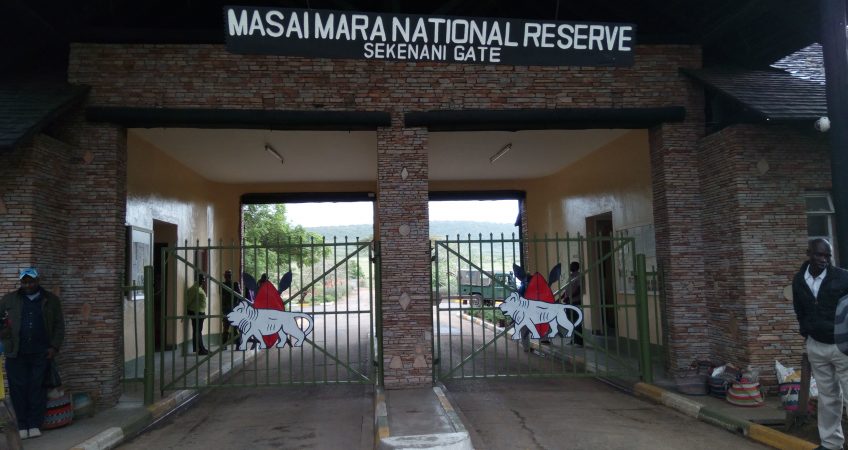 “Everything in Africa bites, but the safari bug is worst of all.” – Brian Jackman [2004 Travel Writer of the Year].

The entire time we spent in the Masai Mara was like a dream, complete with all the African life and death dramas of a National Geographic special.

When we were planning our budget Masai Mara safari, the thought remained plugged in our heads that it was going to cost us a lot of money but  the camp theme “Hakuna Matata” gave us the much needed spur to carry on and advertise for it…..And guess what, we had a record number of campers-125 girls!

By the time we arrived at Keekorok Hotel, we were already buzzing with a familiar safari excitement. The hotel was exactly as we had expected, rooms, food and lounging area, conference room where we held our animal print fashion shows and the Masai Cultural Night competitions.

That first night, as we fell asleep to the sound of hyenas and jackals cackling in the near distance or giraffes doing night catwalks outside our bedroom windows, our Masai Warriors kept watch.

* Type a keyword then press Enter